The Best Yogurt for You 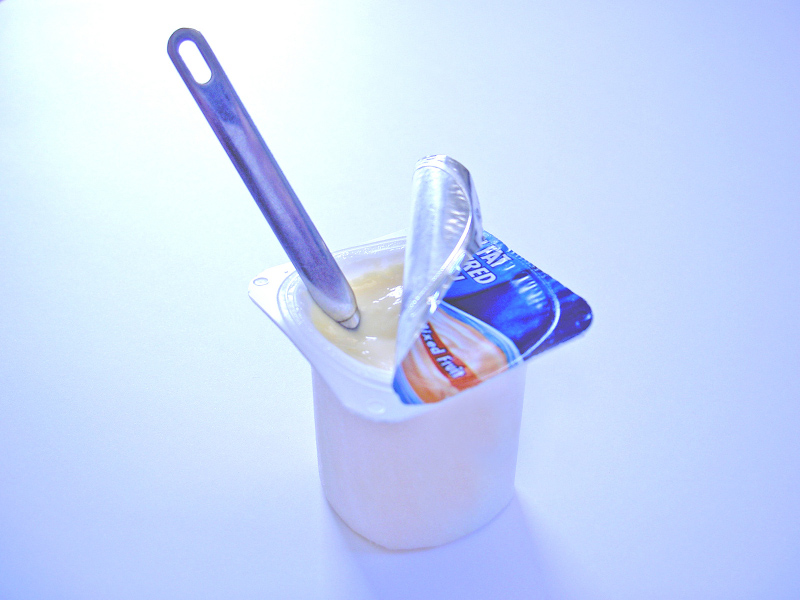 Over one-quarter of Americans are now eating yogurt on a daily basis. In recent years, the availability and popularity of Greek yogurt has skyrocketed to the point that even Ben & Jerry’s offers it (frozen, of course).

As a convenient source of quality protein and other nutrients, both Greek and regular yogurt offer benefits for health, and each have their own appeal.When it comes down to it, however, what are the major differences between the two, and in the end, which one is better for health?

Greek yogurt is strained extensively to remove much of the liquid whey, lactose, and sugar—this is a benefit for those who may be lactose-intolerant or diabetic. This process also happens to be what gives Greek yogurt its thicker consistency and characteristically bold flavor—very appropriate from the country that also produced the Spartans!

When it comes to the numbers, six ounces of plain Greek yogurt contains 14 grams of protein, while regular yogurt provides just seven grams. This suggests that Greek yogurt may have an advantage for helping you to feel fuller for longer, while also helping to preserve lean muscle.

For carbohydrates, Greek yogurt contains an average of six grams per serving, as compared with 11 for regular yogurt—as a reminder, these numbers apply to yogurt that is plain. The addition of fruits and other flavorings will almost certainly raise the carbohydrate count for either type.

So far, Greek yogurt is offering double the protein and cutting sugar content by nearly half. Both of these factors make it a great choice for anyone looking to manage their weight or their health.

Also, for those who are concerned about their teeth and bones, regular yogurt contains roughly three times the calcium of Greek yogurt—this is because some calcium is lost during the straining process mentioned above. Again, this doesn’t automatically disqualify Greek yogurt, but it might be worth noting for those looking to boost their calcium intake.

When it comes to a final verdict, Greek yogurt does display some distinct advantages—those who are concerned about their fat intake can simply opt for low-fat or non-fat varieties. On the other hand, it’s been said that the best diet of all is the one you know you can follow, and the sharper flavor of Greek yogurt doesn’t suit everyone’s taste.  In the end, both varieties can be incorporated into a healthy eating pattern, and it’s best to pick the one you like.

by Hannah Callaway and the TLS Team If you’re like me, you love Mexican food. If you’rereally like me, you obsessively dine at Mexican restaurants…

Bored on the Treadmill

By Kerri Whatley Just think: If global warming were a good thing, you’d never have to run indoors on a treadmill ever again. You can… 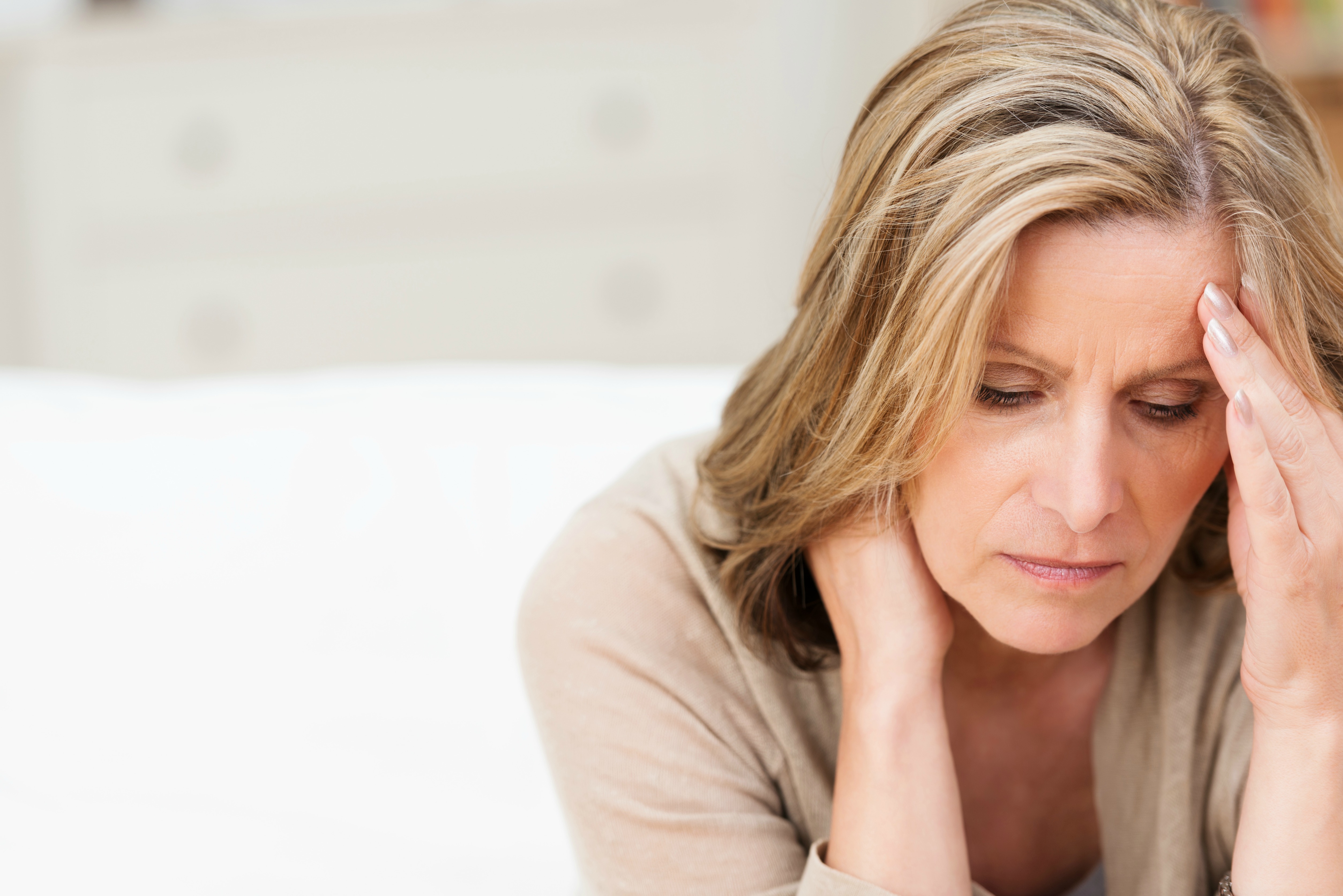 A Nutritional Approach for Headaches

By: Crystal Shelton Do headaches keep you from working out or meeting your weight loss goals? Headaches are a very common ailment and most everyone…