Vitamin D and Your Weight 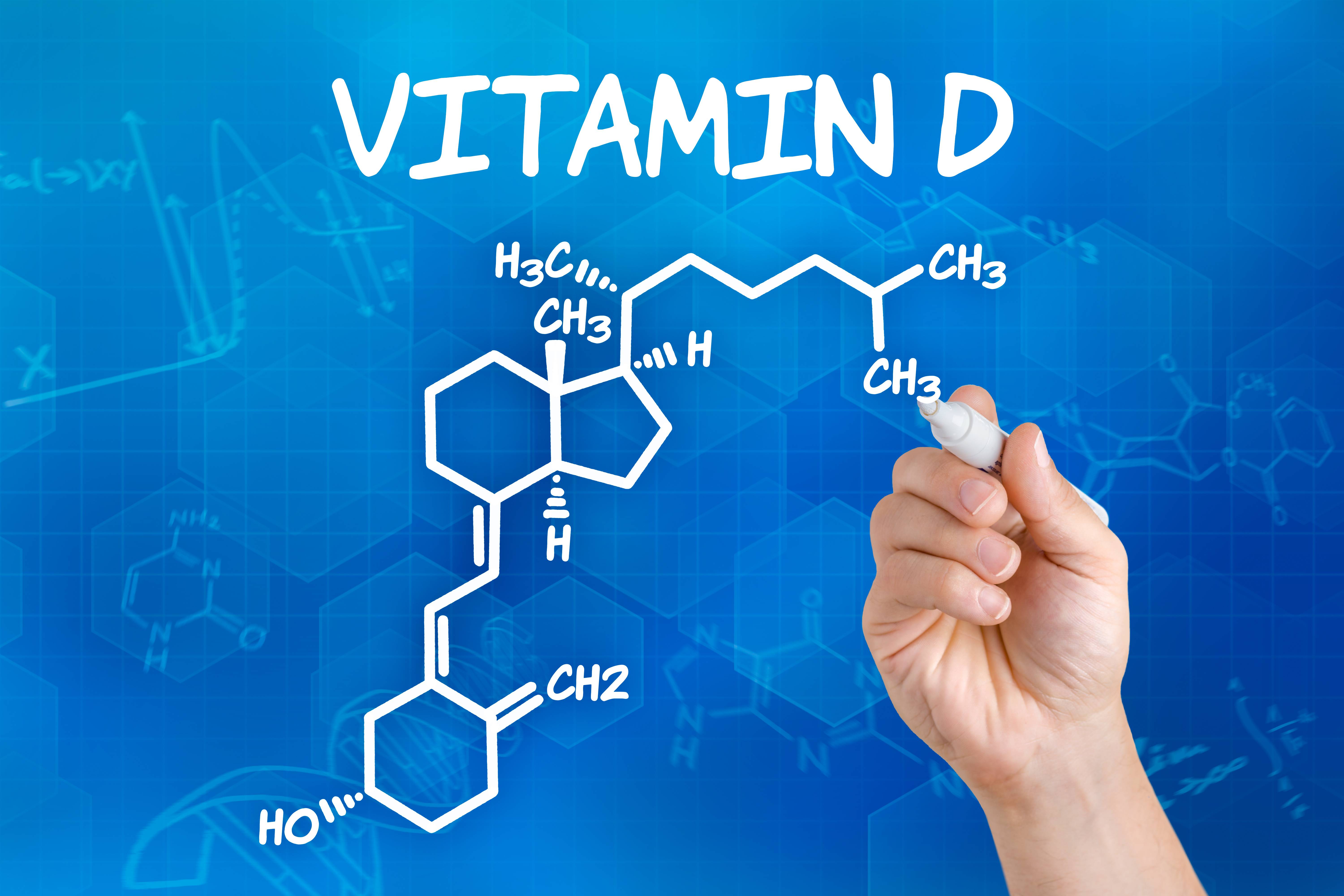 Vitamin D is one of many nutrients well-known for its benefits that aid a plethora of health conditions. Its role in bone health is widely documented and researched, while the vitamin also plays strong roles in immune health and cardiovascular disease. Better described as a hormone, vitamin D has functions in so many aspects of health, including how hormones act to influence metabolic pathways, cellular functions and the expression of many genes. A much less discussed, but very relevant, association is vitamin D’s role in weight.

It’s been proven that vitamin D concentrations are low in obese adults. So what is the connection between obesity and this deficiency? Basically, vitamin D (a fat soluble nutrient) gets locked inside the fat cells. When there is excess fat, it absorbs and holds onto the vitamin D, preventing it from being used to build bones and participate in cellular health. When obesity is not a concern, the fat is recycled constantly and vitamin D is being released and utilized properly. So those storing their vitamin D in their fat cannot access it and are not getting what they need. Additionally, because obese people do not tend to go outside as much, their vitamin D levels are lower from the start as sunlight is needed for the synthesis. Vitamin D deficiency also causes muscle weakness and pains in bones and muscles, leading to a much lesser active lifestyle. So it’s a double-sided effect, obese individuals are making less vitamin D because they are not exposed to sunlight as frequently,  and what their bodies are making is not accessible and therefore not properly utilized.

Aside from excess fat causing a vitamin D deficiency, there is also a vitamin D/calcium correlation with weight loss. The main function of vitamin D is to regulate serum calcium concentrations. In the absence of adequate vitamin D, only 10 to 15% of calcium is absorbed. Multiple studies have documented the association of calcium and weight loss, though the exact mechanism has not been fully explained. One explanation relates poor calcium absorption to increased levels of calcium in adipose tissue, also known as fat stored in the body.

One double-blind, randomized, placebo-controlled trial, looked at seventy-seven healthy and obese women. They were divided into two groups and given either 1,000 IU of vitamin D3 or placebo for 12 weeks. Body weight, height, waist, hip, fat mass and dietary intakes were measured before and after the intervention. The study showed vitamin D3 supplementation led to a statistically significant decrease in body fat mass compared to the placebo group.

As widely known as Vitamin D is, there is still a worldwide estimated 1 billion people who have inadequate levels in their blood. While this vitamin can be synthesized in the body, it requires sunlight to do so. However, the reality is most people are shying away from the sun or using SPF protection, causing low levels of vitamin D to be produced. Deficiencies can be found in all ethnicities and age groups. It’s imperative to make sure you are getting the optimal levels so you can keep your health and your weight in check!

Click on the link below for the full-text article:

5 Days Until January 6th—5 Ways to Create a Resolution Revolution for Your Clients!

The time is nearly here, TLSers! Starting today, one out of every four Americans will join a gym, start a diet, or both—all in the… 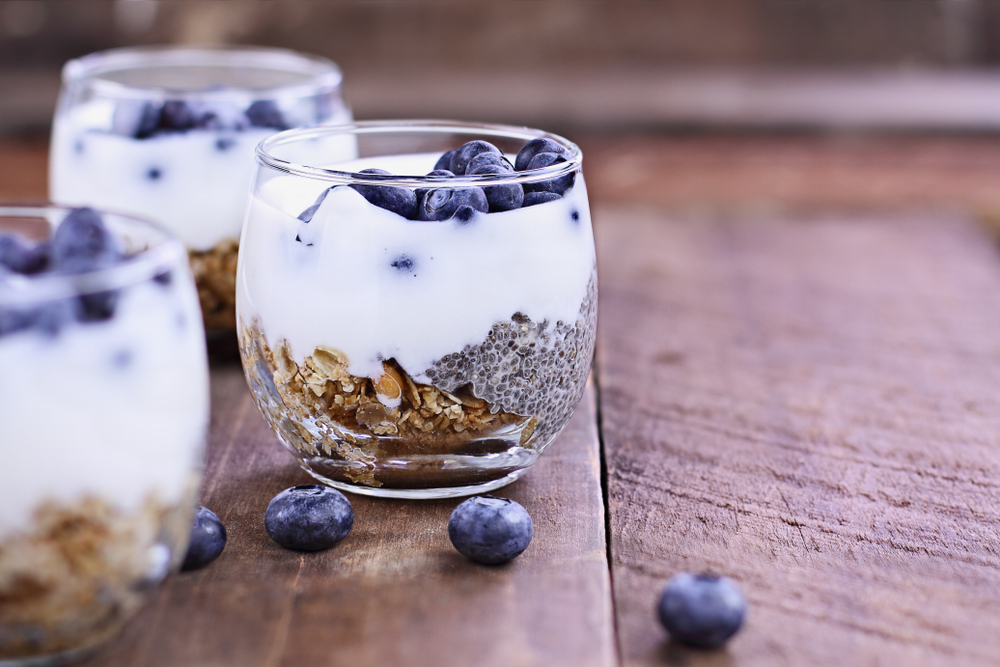 By: Theresa Greenwell Probiotics are live microorganisms, bacteria or yeasts, that support overall health.  These microorganisms come in a variety of strains that can colonize…