The Truth About Fat 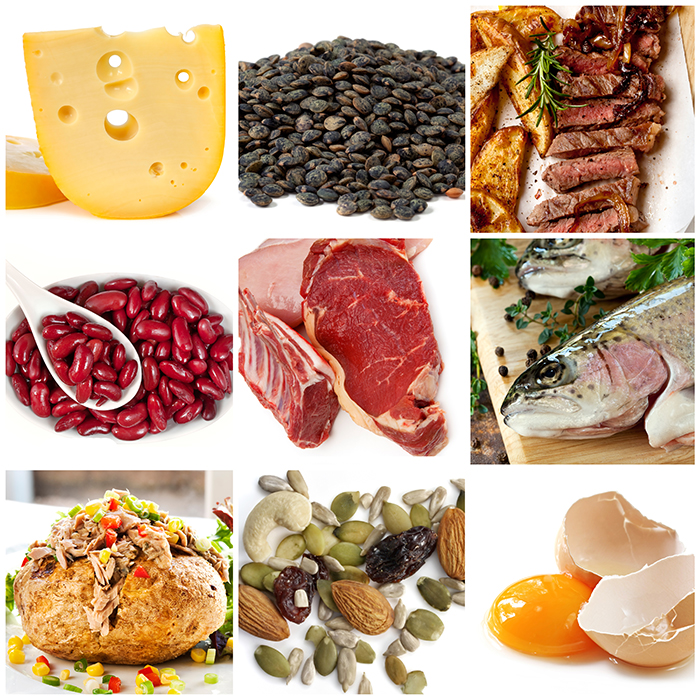 Are you making sense of all the “FAT HEAD” talk?  Yup, much of what we were told about fat over the decades is a fully saturated MYTH!  In a nut shell, fats do not make you fat.  Nope… not nuts…not butter… not animal fat.

‘Eating too many simple and medium/high glycemic foods however is documented to not just increase waist size, but relative risk for fat deposition in the liver, hormonal chaos, heart health concerns…not to mention elevated blood sugars.

A new study, published in the Annals of Internal Medicine, throws it’s hat in the ring with other experts that agree, cutting out on carbs, not fat, can lead to more weight loss.  Taking in to consideration how numerous studies also support the benefits of fat, including naturally saturated fat for heart health and you have a double Whammy on the fight against obesity!

Dieters were followed for one year.  The program was isocaloric between groups.  Composition varied as a 28% carbs/40-45% Fat/27% protein vs. 45% carbs/28% fat and 28% protein.  Those that lowered their carbohydrate consumption and increased their natural fats ( including 15% saturated fat)  lowered their weight by a magnitude of 3 when compared to those that continued on a 40-45% carbohydrate diet.

Interesting findings of a group of similar studies supporting higher fat consumption, low GI and sufficient protein also result in dieters burning on average 150 more calories than those that consume low fat diets with “healthy” grains like multi-grain breads and “high fiber” pastas.  Study concluded: “In other words, the high-carb, low-fat pattern of eating “caused us to become hungrier and burn off fewer calories,”.

The way I see it, all signs point to eating food in its natural state, including plenty of fat and protein and the whittled waist is yours for taking.

Ditching the Couch and Junk Food could go Hand-in-Hand 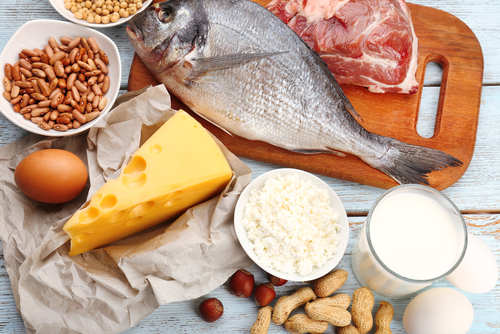