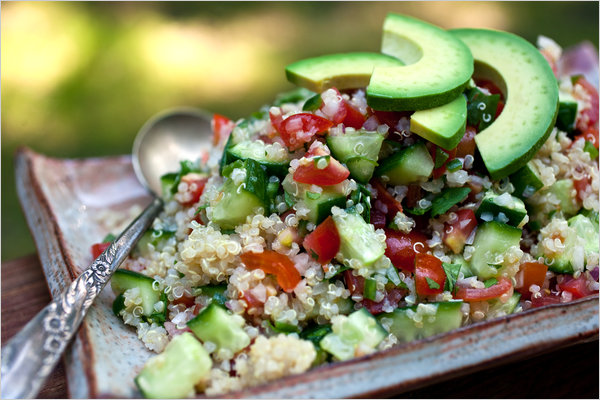 There have been a number of studies and ratings comparing the types of diet programs available. One study, the results of which were released in the Journal of the American Medical Association, compared three popular programs that form the basis of most reputable diet programs – low-carb, low-glycemic and low-fat.

The results showed that, for the majority of people, a low-glycemic diet – one that emphasizes whole grains like oatmeal and brown rice, low-fat meats like fish, fruits and vegetables, beans and healthy fats from olive oil and nuts – can help achieve weight loss goals without potential side effects of the other two programs:

“[Researchers found] the low-glycemic index diet represents a good “middle ground” — it doesn’t drastically reduce any major nutrient, and instead focuses on including a wide variety of foods with high-quality nutrients — for maintaining weight loss.”

The study was designed to measure which of the three diet programs would help participants burn more calories, which in turn would help them keep off unwanted weight. During the study, researchers also kept close tabs on other factors, including hormone levels, heart and diabetes risks and insulin sensitivity.

Researchers followed subjects for eight months. During the first five months of the study, the researchers provided the same meals to all participants and registered their baseline measurements. During the final three months, the test group followed each of the three diet programs – low-carb, low-fat and low-glycemic – for a four-week period.

While study participants on a low-carb diet burned more calories during a three-month period, they were also subject to potential “increases … in cortisol and C-reactive protein, a marker of inflammation and a risk factor for heart disease.” Those on the low-fat diet program not only burned less calories, but also showed increased triglyceride levels, lower levels of good cholesterol, and increases in insulin sensitivity, a risk factor for diabetes.

“This continues to overturn the idea that low fat is the one best diet we have and everybody should be on it,” Stanford University nutrition scientist Christopher Gardner, who was not involved with the study, told the Boston Globe.

In contrast to the other two programs, study participants following a low-glycemic diet burned calories and were not prone to the increased heart risks those on the other plans experienced.

“It says that from a metabolic perspective all calories are not alike. The quality of the calories going in affects the number of calories going out. You don’t have to go to the extreme of eliminating all carbohydrates. By simply focusing on quality of carbohydrates we can get similar advantages to low-carbohydrate diets but without the potential downsides.”

With over one-third of the American population weighing in at the obese level, weight loss and fitness programs are becoming increasingly available.  The amount of… 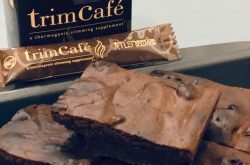 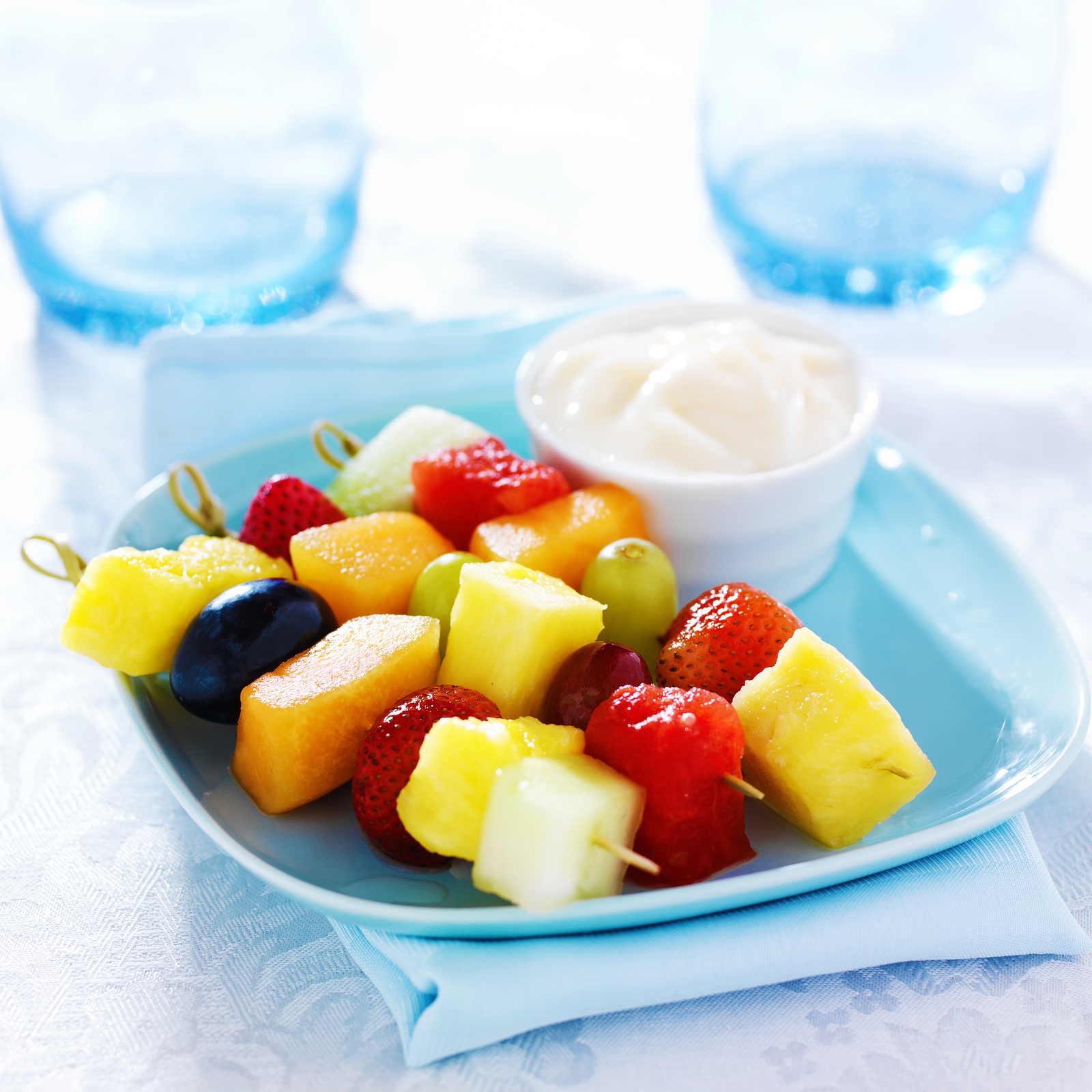 By: Ashley Purnell Summer is notorious for its abundance of fresh fruits and vegetables. The main reason being that there is a wide variety of…