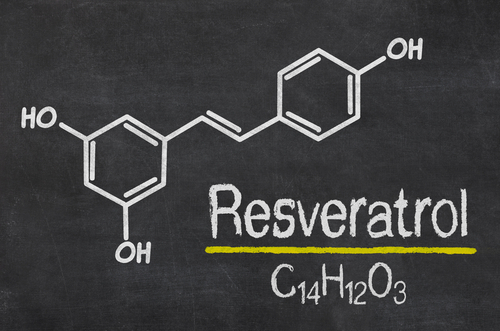 Polyphenols are phytochemicals commonly found in plants and fruits such as grapes, broccoli, and tea.  These phytochemicals have been proven to provide strong antioxidant and health-related benefits.

A recent study in the International Journal of Obesity focused on how polyphenols, resveratrol in particular, affected fat mass and type in mice fed a high fat diet.

The study found that a diet containing as little as 0.1% resveratrol could help to change white fat into brown-like (beige) fat. White fat is typically fat that the body stores for future energy use; white fat is the hardest fat to lose. Brown fat is that fat which the body can use more rapidly and is used for the production of heat; brown fat is more active and energy-burning. The ability of the resveratrol to alter white fat into brown-fat helped reduce the mice’s weight by approximately 40%. The amount of resveratrol used in this study was roughly equivalent to 2-3 servings of fruit per day.

While this study only used resveratrol, the researchers felt that many polyphenols may have the same effect. They believe this to be the case due to the fact that polyphenols appear to increase gene expression that can enhance the oxidation of dietary fats. By increasing the oxidation of fats, the body can burn more lipids off as heat instead of storing them.

Though the study was done in mice, it does lend itself to the possibility of using polyphenols in humans in order to reduce fat mass. Research needs to be conducted in humans, as well as in males versus females; in order to see if, how and to what extent polyphenols might be beneficial for weight reduction. 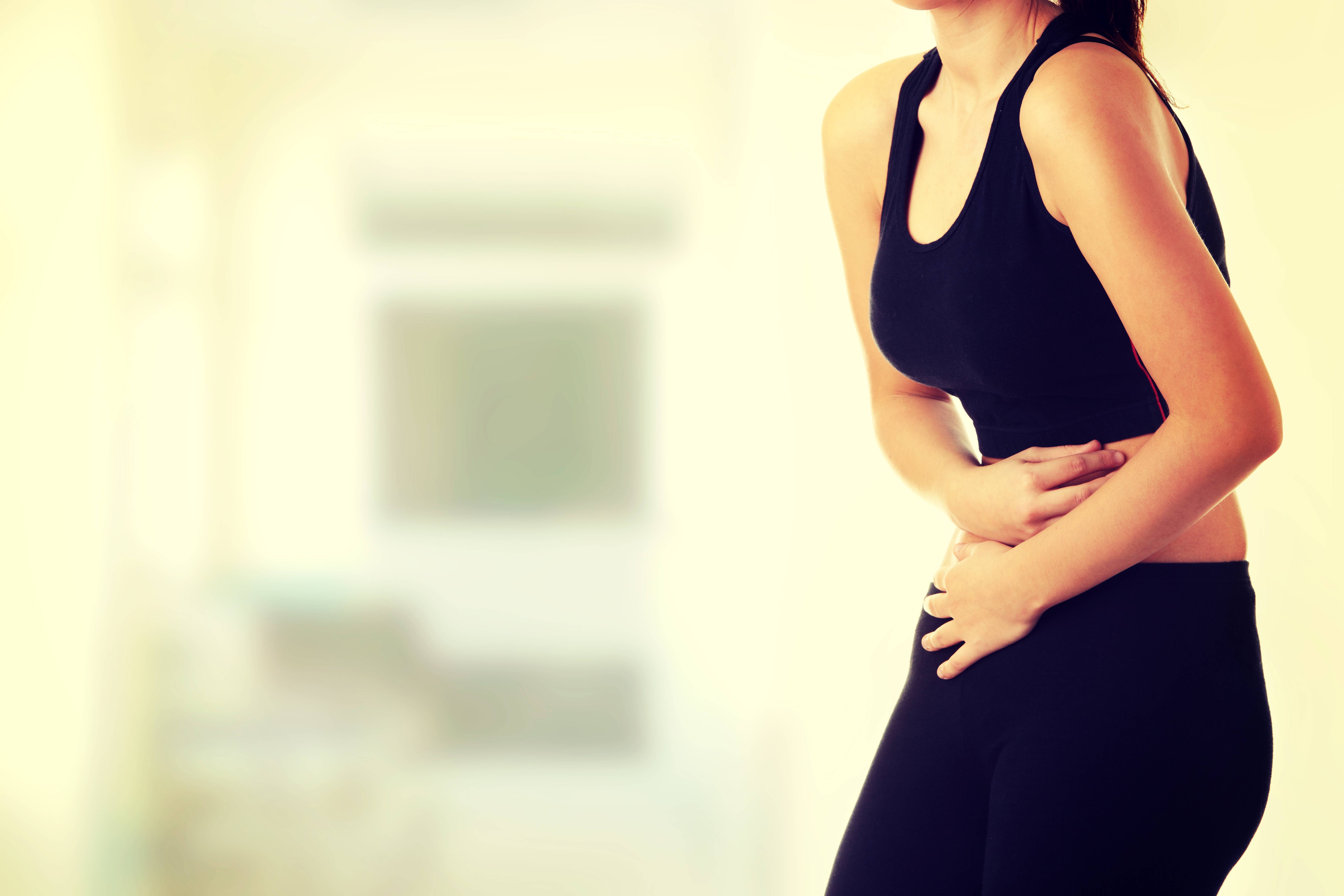 How important are digestive enzymes in your life?

Gas, bloating getting in your way?  Many people in their attempts to lose weight and optimize their health tend to overlook the importance of digestion… 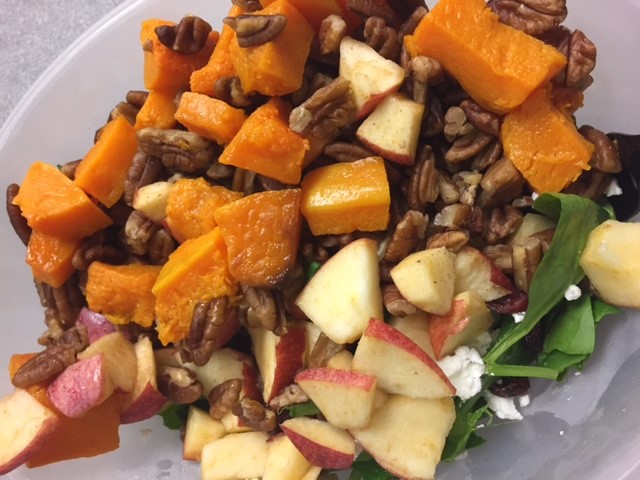 By Kristin Pulling The fall season is in full swing, and it can be easy to indulge in heavy comfort food. Butternut squash is a…

By Crystal H. Shelton, Senior Scientific Researcher People often wonder which supplements they should take and what ingredients will work best for them. It’s especially important…