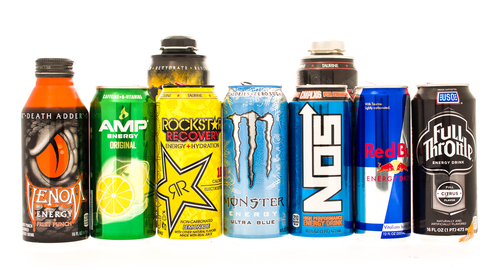 By Dr. Deedra Mason, Director of Clinical Education and Research

In a world where everything is moving so rapidly, most people are always on the lookout for something to give them a boost. Many have turned to the fast-growing energy drink/energy shot market. According to market statistics, energy drinks and shots are expected to become a $21.5 billion business by the end of the decade. The promises of instant energy in a convenient form is alluring to many — from teens and college students looking for an extra pick-me-up, to professionals trying to power through their hectic days, and even older adults looking to keep up with the younger generations. The problem is, most of those energy drinks on the market are offering consumers more than they bargain for; namely, a ton of empty calories and sugars. These products have come into question over the last few months, as health professionals and media outlets have questioned the legitimacy of these mass-marketed products.

THE CAFFEINE ISSUE
No one questions that caffeine, in moderation, can have a natural energy-boosting effect. According to a recent study from Johns Hopkins University, caffeine can help the brain retain information during a period of up to 24 hours subsequent to consuming it. In that study, participants were asked to study images presented to them, and five minutes later received either a placebo or 200 milligrams of caffeine, which is the average daily intake of caffeine in various forms for 80 percent of adult Americans (many health professionals and agencies, including the FDA, state that 400 milligrams of caffeine a day is a safe amount for adults).

The caffeinated group was more capable of telling which images were similar to the ones they had viewed, instead of mistaking them as being the same — an ability known as pattern separation: being able to recognize differences between similar items, a marker of memory retention. So if the amount of caffeine isn’t the issue, what is?

The arguments in this debate center on consumption by teens, who are naturally drawn to energy products through mass-marketing efforts and endorsement deals with athletes and celebrities. A recent study published in the journal Pediatrics reports that more teens are downing energy drinks; in 2003, 16 percent regularly consumed the drinks, while in 2008, that percentage jumped to 35 percent.

SUGAR, SUGAR, SUGAR
Most people don’t know it, but much of the rush received from mass-marketed energy products comes from the sugar contained in them. Some top-selling energy products on the market contain as much as 20 grams of sugar — the same amount found in a regular sized candy bar. While all that sugar makes these energy products taste better, they come with one major pitfall: Sugar and fructose, both found in energy drinks, spike the consumer’s insulin level for a brief amount of time, which translates into an infusion of energy. But it is short lived. When the sugar is used up, insulin levels will plummet and the consumer will experience fatigue.

According to the Pediatrics journal study, individuals who consume multiple energy drinks daily “could be taking in 120 mg to 180 mg of sugar,” or up to six times the maximum recommended daily intake. According to Men’s Health magazine, one leading energy drink contains nearly as much sugar as six glazed doughnuts. The study’s authors also noted that adolescents who consume energy drinks could be at risk for obesity and dental problems.

UNWANTED CALORIES PILE UP
Many mass-marketed energy products have another secret: a lot of calories. According to nutritional facts, the most widely consumed energy drinks on the market today have anywhere between 100 and 220 calories per serving. Even these companies’ low-calorie or low-sugar options have upwards of 20 calories per serving. Someone who consumes these types of drinks regularly — twice or even three times a day — could be adding nearly 700 calories to their diets, or nearly 35 percent of the USDA’s recommended caloric intake. And that’s without eating. 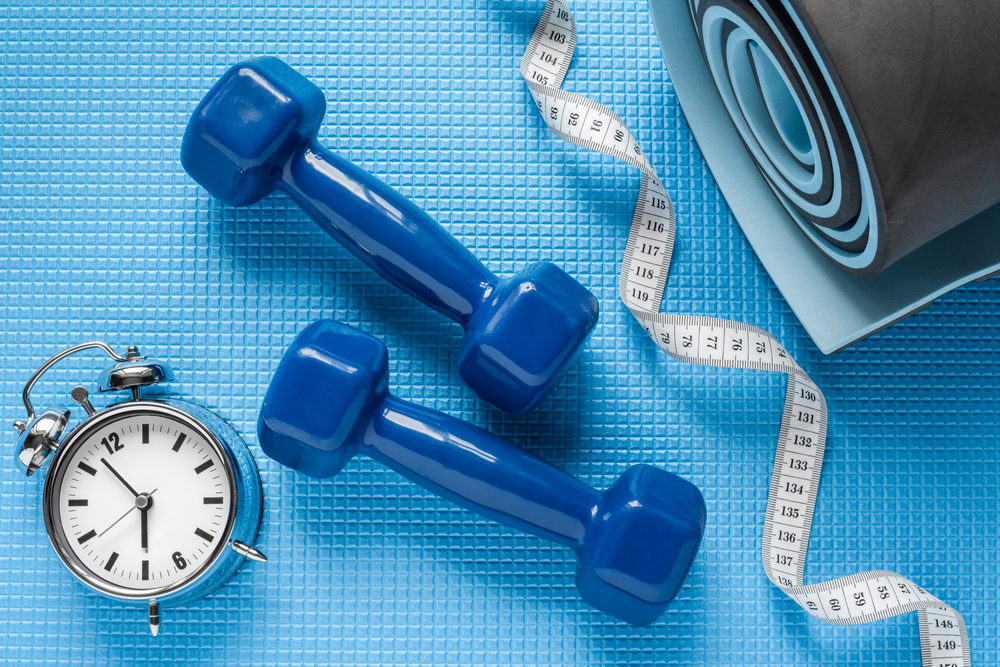 By: Sue Pasqual Summertime is often a time people become more social.  There always seems like there’s more to do during the summer months, so… 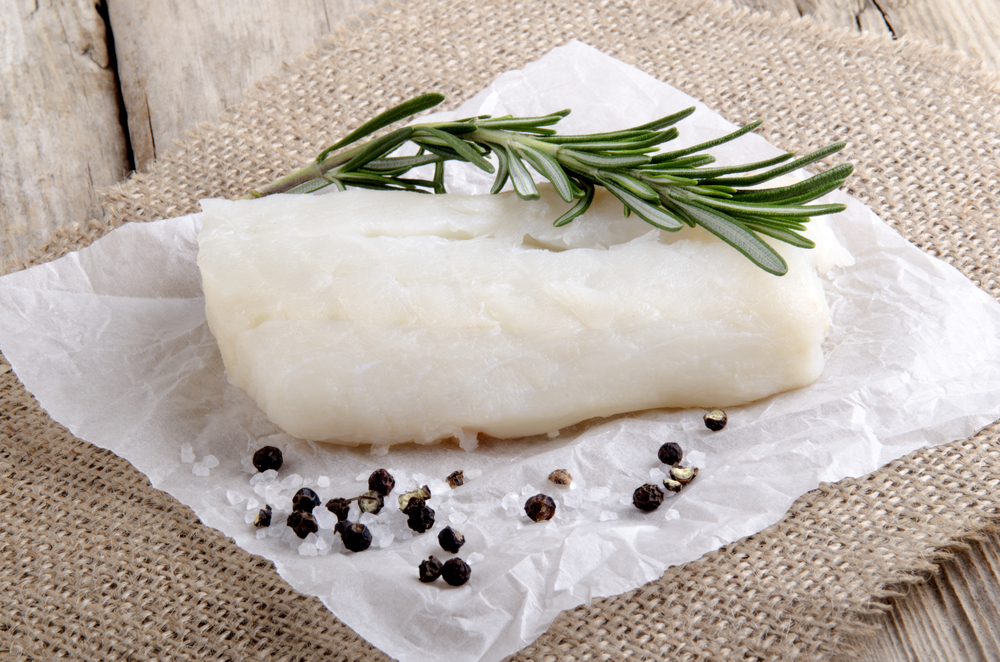 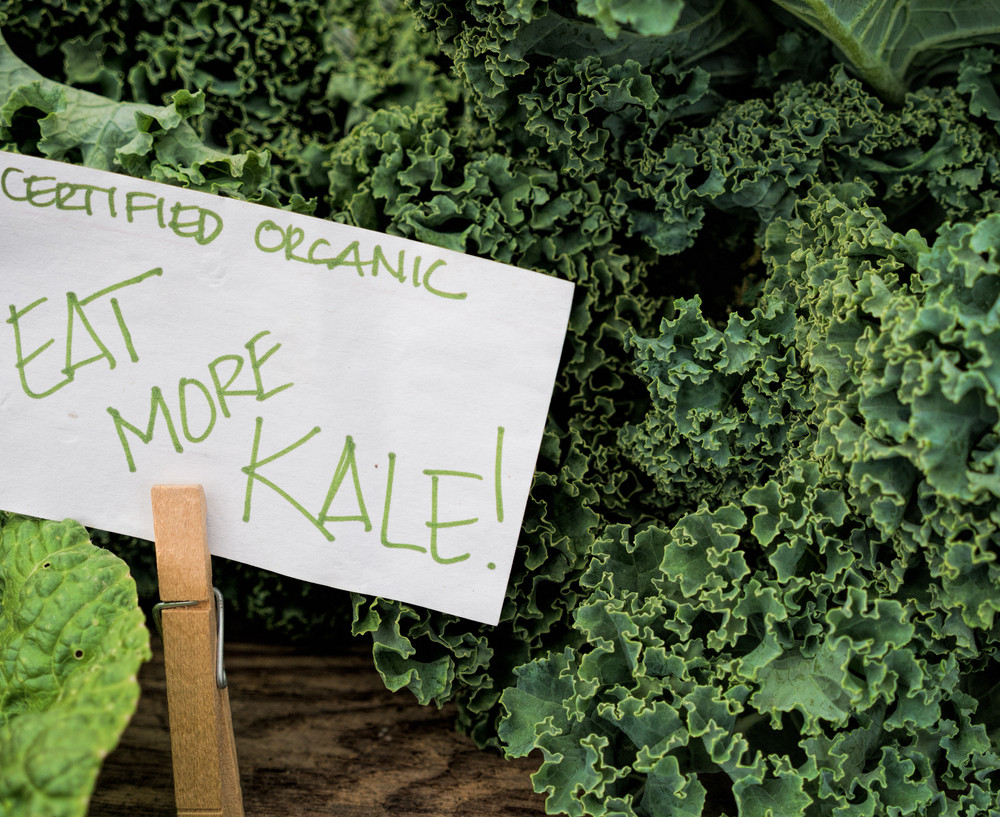 ]By Crystal H. Shelton, Senior Scientific Researcher Over the years our diets have transformed, and unfortunately our health has been negatively affected by this change. Our…