We’re pleased to announce the TLS GOLDEN TICKET PROMOTION! We’re giving 130 lucky winners one TLS product of their choice*! Find out all the details below on how you could be 1 of 130:

NO PURCHASE NECESSARY TO ENTER OR WIN

One TLS Product of your choice [Approximate Retail Value: $70.00 USD] (the “Prize”) will be given away to 130 lucky winners! (Subject to availability and all kits are specifically excluded). Costs of shipping the Prize to the winner will be paid by Market America, Inc. or its affiliates (“Market America” or “MA”).  All costs, including federal, state and local sales, income and other taxes, insurance, and other expenses not specifically identified above as included in the prize are the sole responsibility of the winner.  No transfer, assignment, cash redemption or substitution for the Prize is permissible, except by Market America due to prize unavailability, and then a prize of equal or greater value may be substituted.

8.By participating, you guarantee that you own all right, title, and interest in and to all intellectual property rights associated with your entry, including, but not limited to, photographs and pictures.

As inspirational as they are, many of the images associated with weight loss and fitness present the journey as a solitary struggle. The depictions of…

By: Theresa Greenwell Fall is right around the corner and so is the cooler weather which makes many of us crave those old, warming ‘comfort’… 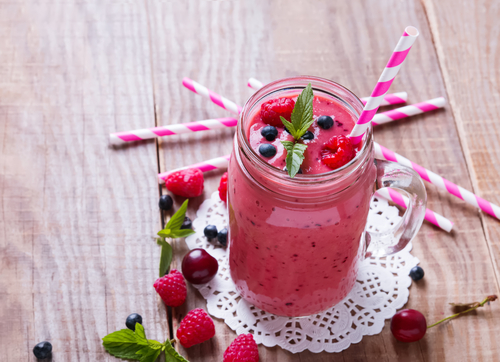