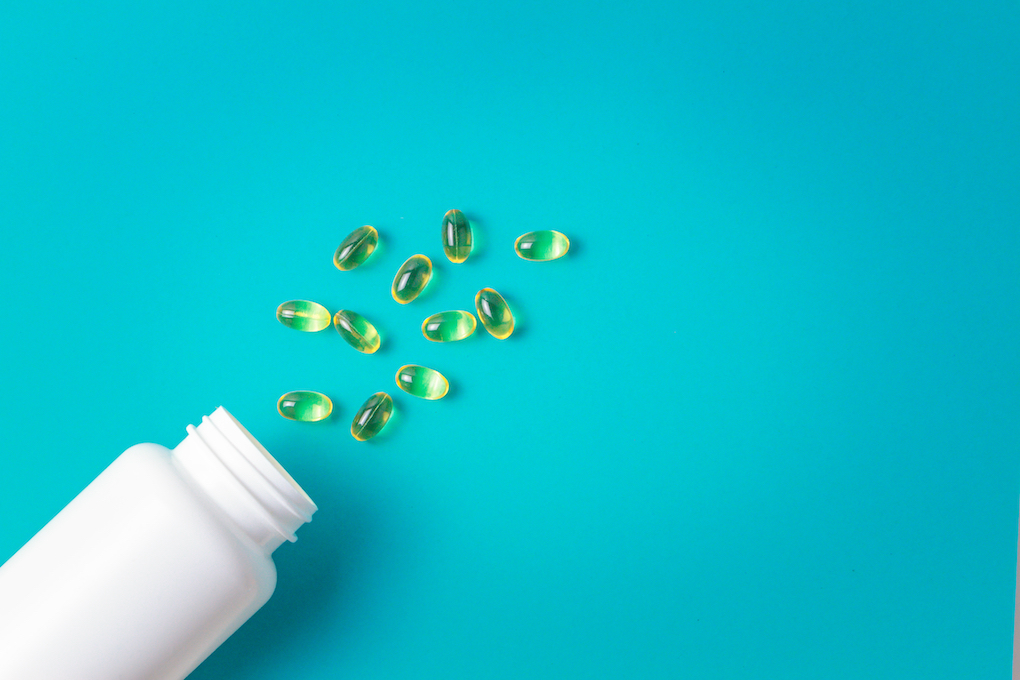 A systematic review of scientific literature reveals that concerns of fish oil supplements possibly increasing bleeding risk are unfounded, according to a paper from the Danish Medical Journal.[i]

Since the concern about fish oil’s potential to increase bleeding during surgery has not been supported, discontinuation of the supplement leading up to surgery and other invasive procedures is not recommended. 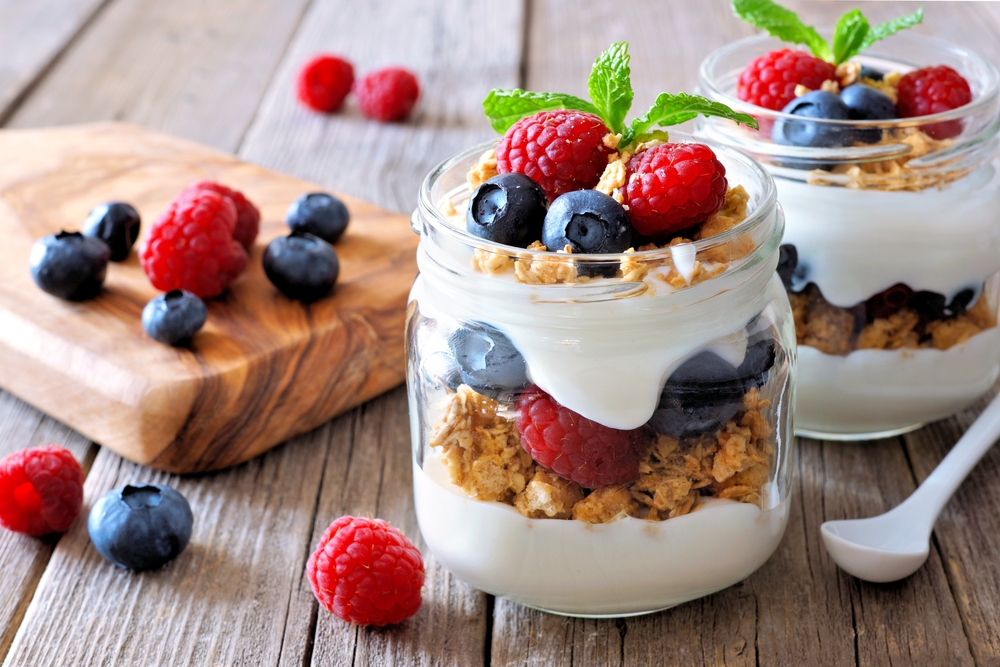 By: Theresa Greenwell  This delicious yogurt sundae makes for a good, quick breakfast or snack.  Filled with protein, omega-3 fatty acids, fiber and antioxidants, this… 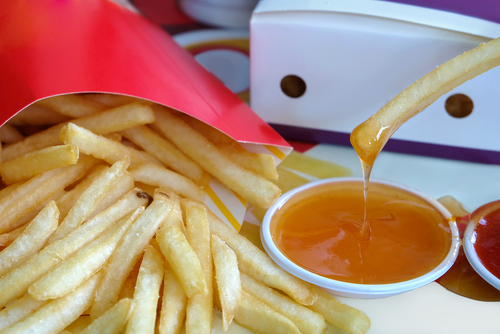 Are Weekend Binges as Harmful to Gut Health as a Regular Junk Food Diet? 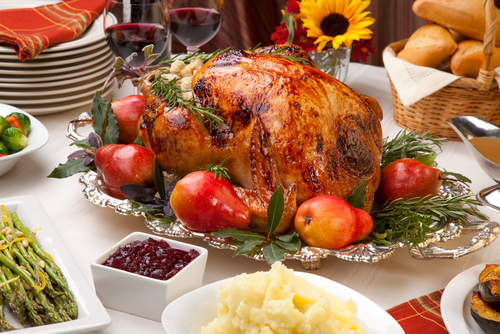 By Debbie Lui, Senior Officer – Health & Nutrition   With the most wonderful time of the year coming soon, office parties, gatherings with family…