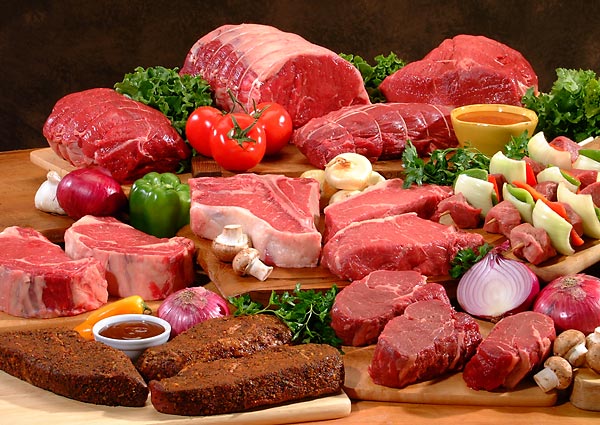 It’s a known fact that your diet and lifestyle choices can impact your life in a number of ways. Poor food selections and less than optimal exercise can lead to serious health conditions. Specifically, a study published in the American Journal of Clinical Nutrition concludes, eating processed red meat may lead to an increased risk for type 2 diabetes.

Researchers from Harvard conducted a meta-analysis of over 440,000 patients, combining their current data with existing clinical studies. Data was collected from the 20-year Health Professionals Follow-Up Study, the 28-year Nurses’ Health Study I and the 14-year Nurses’ Health Study II. The researchers found that a daily 100-gram serving of unprocessed red meat was associated with a 19% increased risk of type 2 diabetes. In addition, at half of that amount, 50 grams of processed red meat consumed daily could raise the risk to 51%. As an example, one hotdog, two slices of bacon or a sausage would be a 50 gram serving of processed red meat. Unfortunately, and of great concern, these are common food choices for many adults and children.

The study also concluded that substituting one serving of nuts in lieu of one serving of red meat was associated with a 21% lower risk of type 2 diabetes and substituting whole grains was associated with a 23% lower risk. These slight modifications aren’t that difficult and can help minimize this risk found in this study. The researchers concluded, “From a public health point of view, reduction of red meat consumption, particularly processed red meat, and replacement of it with other health dietary components, should be considered to decrease type 2 diabetes risk.” 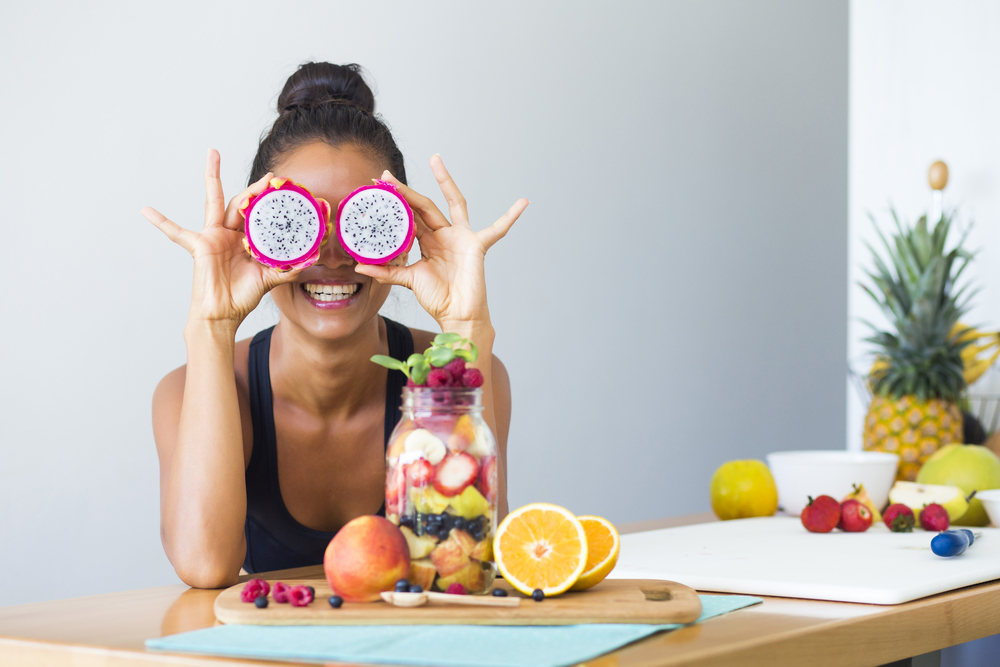 By: Tayler Glenn Calling all women: today is National Women’s Health + Fitness Day! As a nationwide celebration, females of all ages and generations will join… 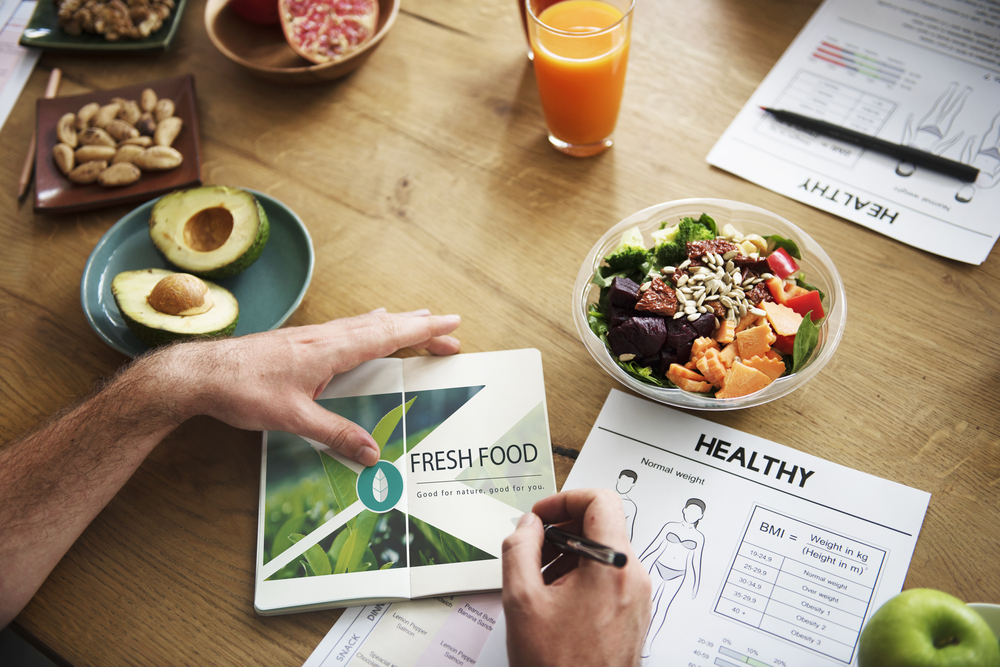 by Hanna Callaway Did you know that we’re on Pinterest? Pinterest is a great resource to organize ideas, photos, recipes, and more! We love pinning…