Family influence on obesity in adulthood 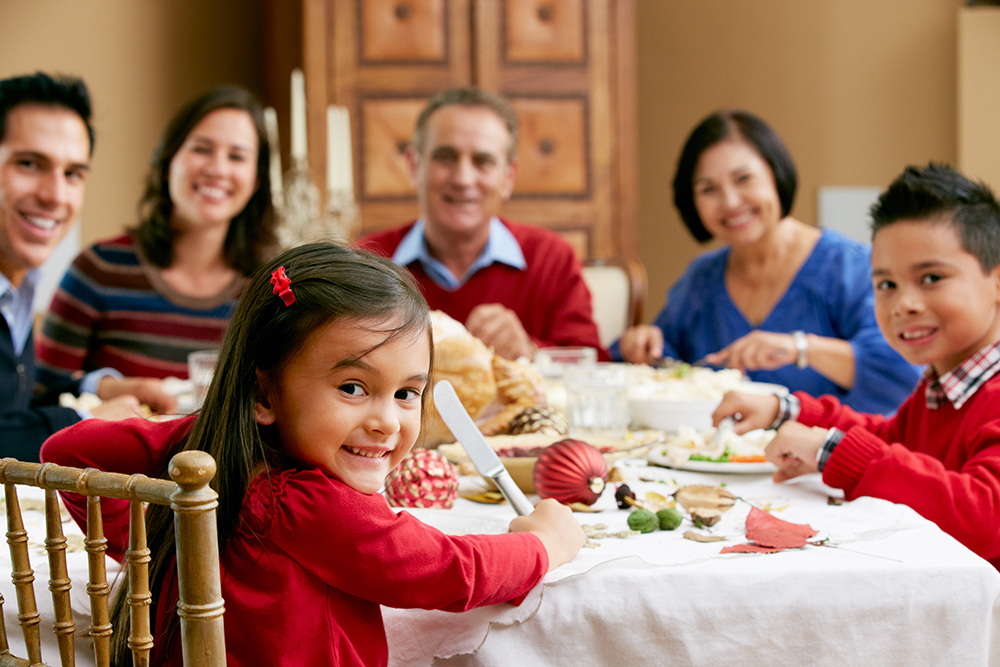 Many factors are believed to influence obesity.  These factors can either be inherent, such as one’s genetics, or by influence from things such as stress or learned behaviors.  One of the most influential factors in weight has long been thought to be families.  A child initially learns what to eat and how to eat from parents and family. If a family eats healthier foods, in good portion sizes, a child is more likely to learn to eat healthier and carry those habits into adulthood.

Family mealtimes have also been thought to be a determining factor in obesity both during childhood and adulthood. Sitting down with family to eat meals has been shown to not only affect a child’s emotional and relationship health, but it can also affect their waistline.  These mealtimes, without the influence of TV or other distractions, allow families to share experiences and habits that can stay with a child for a lifetime.

A recent study published in the Journal of Pediatrics (September, 2014) looked at the influence of family mealtimes in adolescence on obesity rates in adulthood.  This longitudinal study, which spanned 10 years, not only looked at the influence of family mealtimes, but also the frequency of these meals and how that may have influenced obesity. A range of socioenvironmental, personal, behavioral, and familial factors that had potential relevance on nutritional health and obesity in adolescence were taken into account during this study in order to provide for well-defined results.

The researchers found that adolescents who had at least 1-2 family mealtimes were less likely (45%) to be overweight or obese in adulthood than those who never ate meals with their families.  For those who had 3 or more family meals per week, the risk of becoming overweight or obese in adulthood was even less. When race and culture were taken into account, the results, though positive for all races, were only significantly so for black young adults.

Often in today’s world people feel they need to do everything at one time which can lead to a loss of time for family and family activities.  This loss of ‘family’ in many societies is just starting to be associated with a host of both health and social conditions. With obesity levels rising rapidly all over the world, a family meal at least 2 times a week may help to slow or even reduce the future obesity rates of the generations to come. 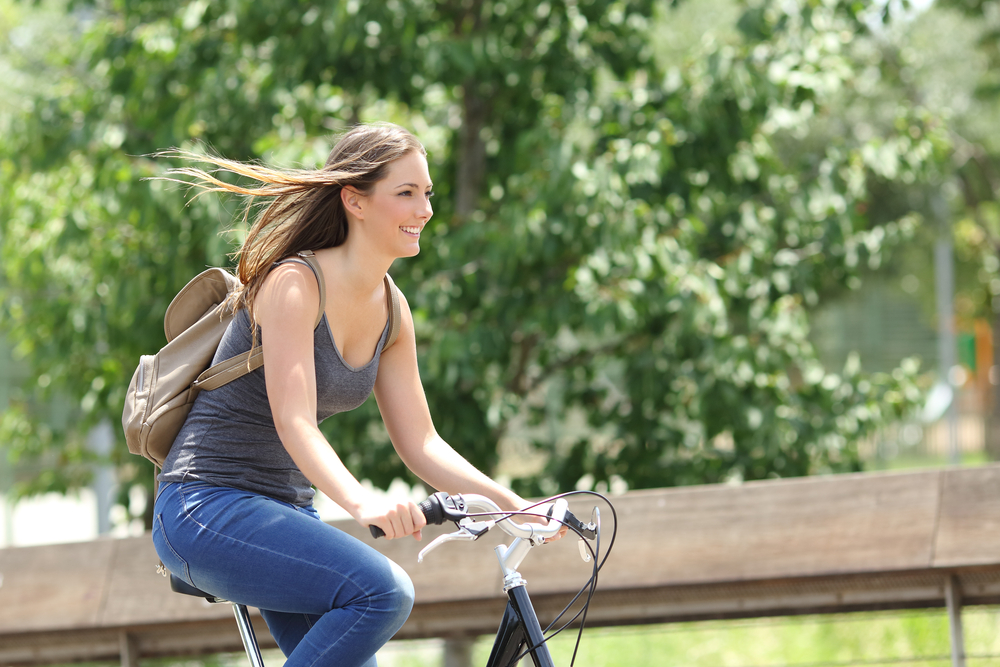 Commuting by Cycling Found to be Best for Keeping Trim

By: Mark Lange, PhD Physical inactivity is a leading cause of obesity and premature mortality.  A study published in Lancet looked at the relationship between… 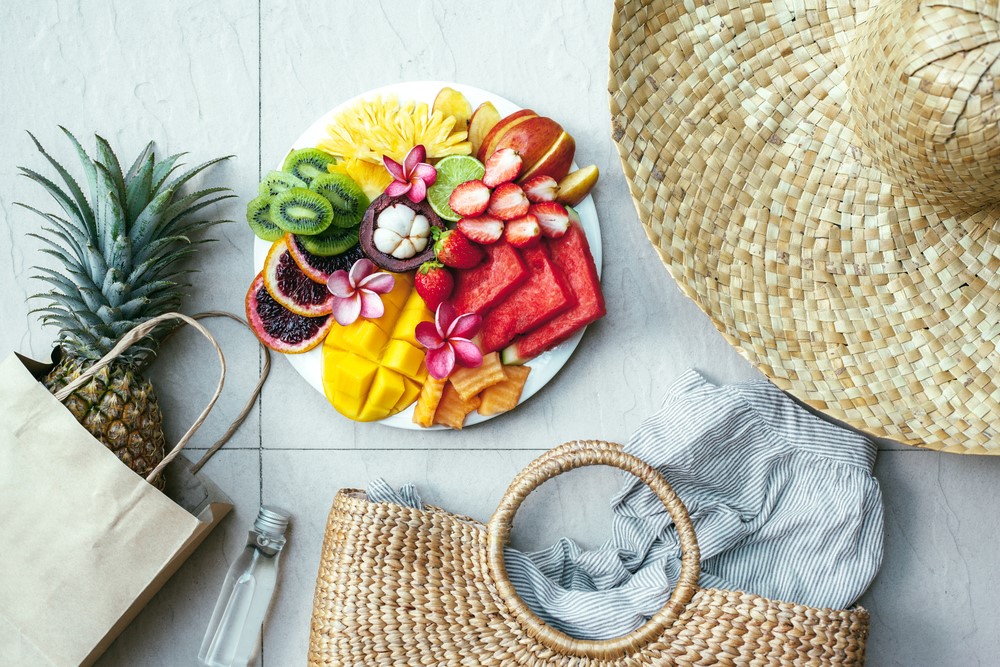 By: Sue Pasqual   Summer is so close, and with that comes beach parties, family cookouts and just more being outside & enjoying life. One… 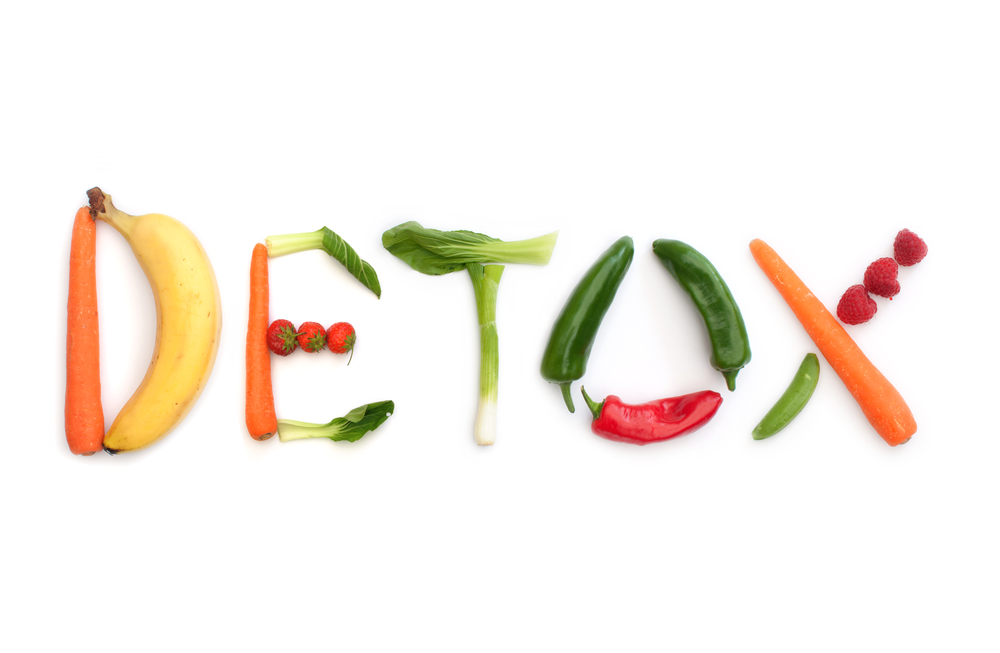 5 Tips to Ace Your Detox

By: Sue Pasqual Participating in the TLS Detox provides not only health benefits but gears your body up for fat burning while eliminating cravings and…