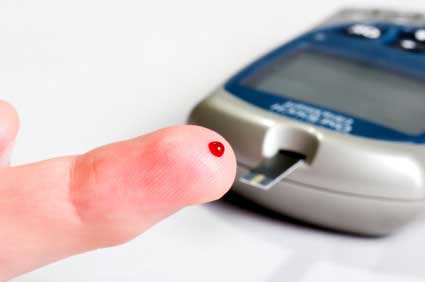 Type 2 diabetes is a condition that affects millions of people around the world. Many others have a condition known as prediabetes which can eventually turn into full type 2 diabetes.  Both of these situations are genetically and lifestyle influenced, which means that how one eats and lives can positively or negatively influence the risk level of developing either condition.

Due to the fact that type 2 diabetes and prediabetes can be influence by lifestyle, researchers are constantly looking for ways to reduce overall risk levels.  This research includes looking at medication, exercise and different ways of eating. As eating habits often are the easiest to manipulate (in theory), this is where many researchers concentrate their energies.

A recent study published in Nutrition, Metabolism and Cardiovascular Diseases (April 2015) looked into the influence of dietary carotenoid intake on the risk of developing type 2 diabetes.  Dutch researchers analyzed the dietary intake of carotenoids (from food) for 37,846 individuals over a 10 year period.  The belief was that the antioxidant capabilities of carotenoids could reduce diabetes risk by reducing oxidative stress. From their review, the researchers were able to ascertain that dietary habits that provided greater amounts of alpha- and beta- carotenes, were associated with a reduced risk for developing type 2 diabetes.

While alpha- or beta- carotene supplements were not the focus of this particular study, these supplements cannot be fully ignored for possibly giving a similar benefit. As more supplement companies focus on using ingredients derived naturally from dietary sources, it can be assumed that more studies will eventually come to light that will support carotenoid supplements for reducing the risk of type 2 diabetes.
Sluijs, et al.  Dietary intake of carotenoids and risk of type 2 diabetes. Nutrition, Metabolism and Cardiovascular Diseases.26(4): 376-381, 2015. 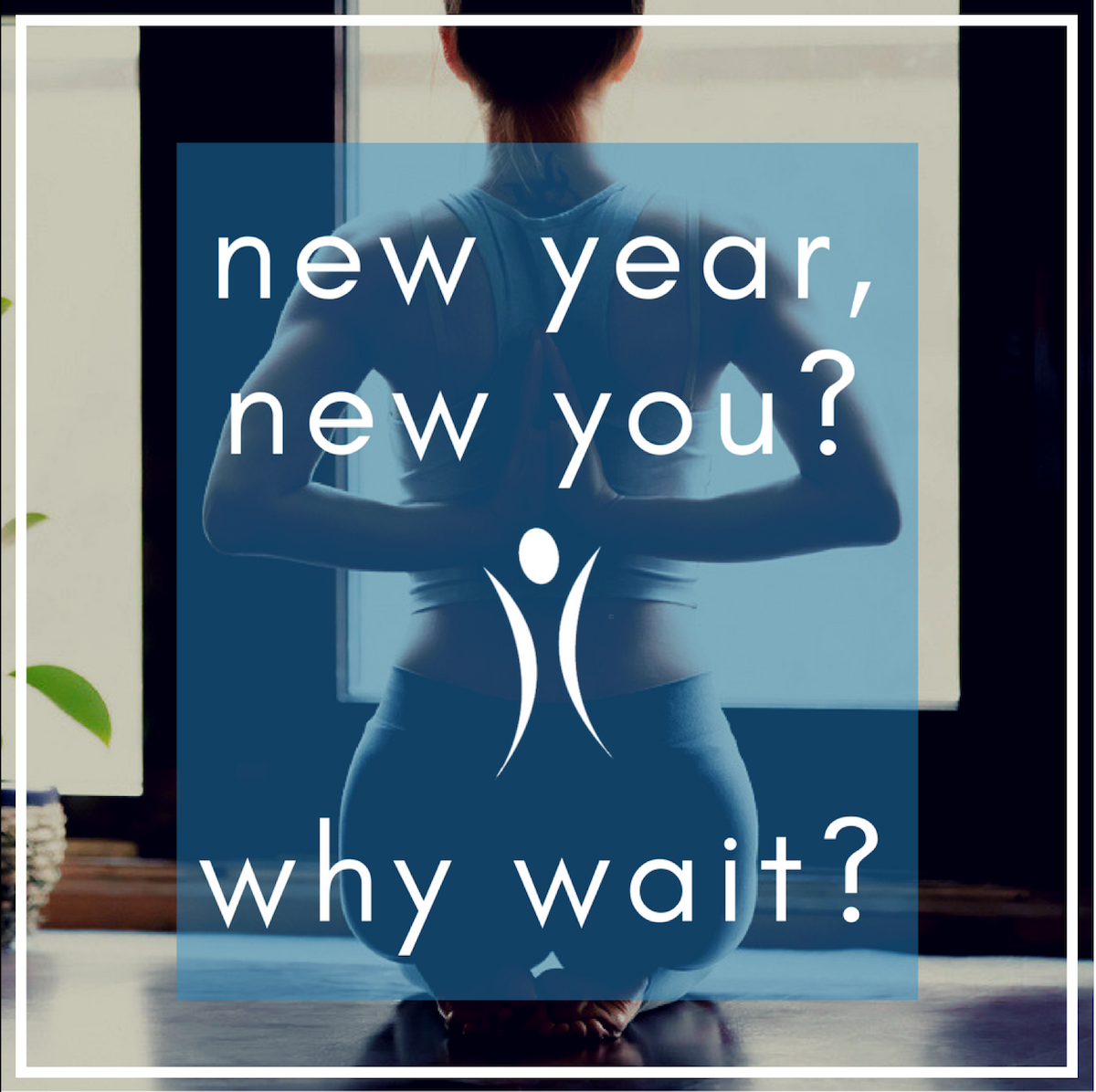 A New Year and A New Lifestyle with TLS!

By: Susan Pasqual New Year’s has a way of getting people excited to make some health and fitness changes. Many people justify the several weeks… 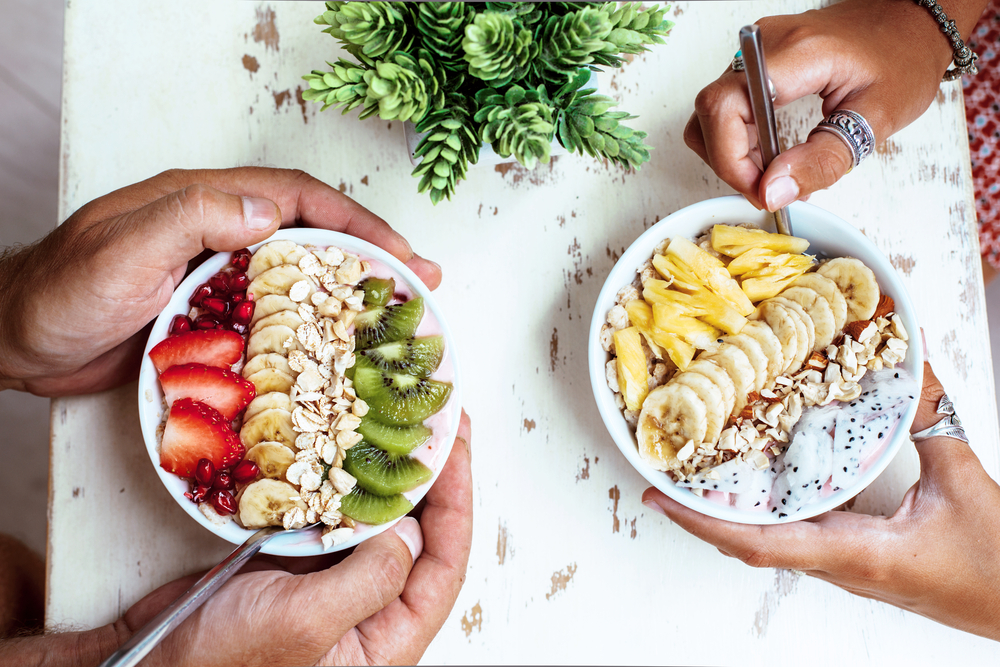 By: Lara Shapiro The word on the street is you can burn more fat by doing a morning workout than you do working out in… 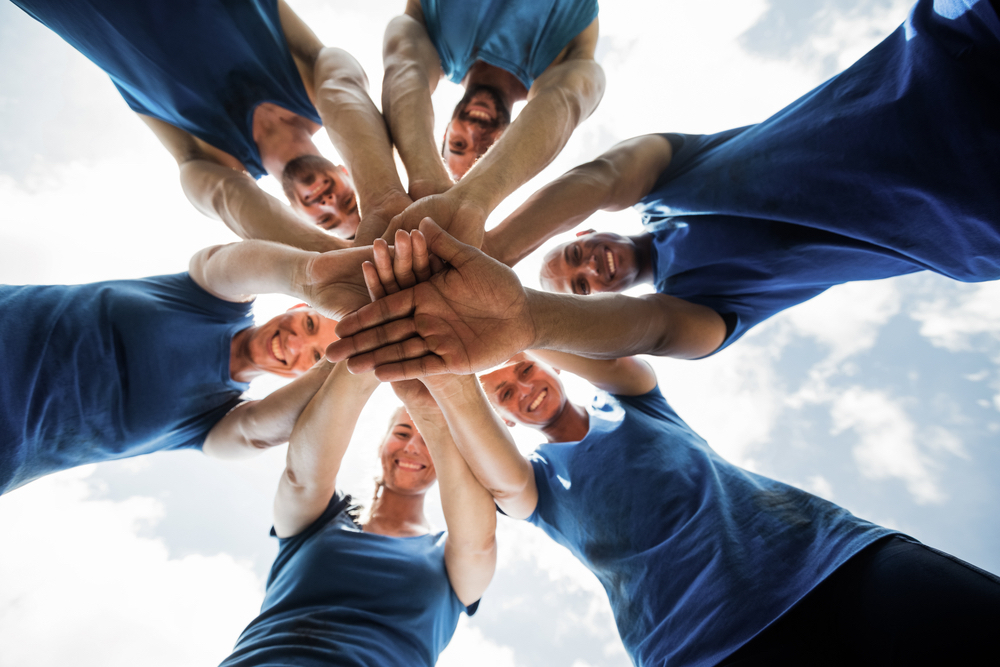 Military Inspired Workouts to Whip You into Shape

By: Amanda Belo Need some new suggestions for getting fit and strong? ‘Be all you can be’ with these workouts inspired and often practiced by…