Coffee Affects Glucose Metabolism and May Contribute to Type 2 Diabetes 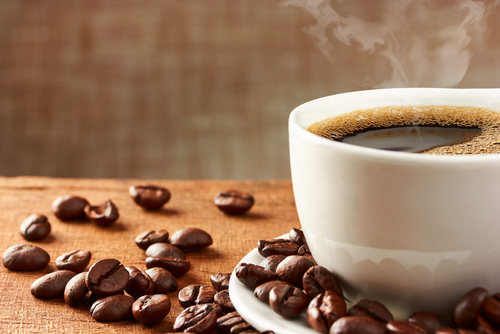 A growing body of research suggests that caffeine disrupts glucose metabolism, and might contribute to the development of type 2 diabetes, as well as the difficulty in controlling this disease. In adults with type 2 diabetes, studies have shown that the increase in blood glucose levels that occurs after they eat carbohydrates is exaggerated if they also consume a caffeinated beverage, such as coffee. More than 220 million people worldwide have diabetes and these findings are important because coffee is consumed by a large percentage of the world’s population.

A recent study investigated whether the effects of coffee on glucose metabolism was dose-dependent. Ten healthy overweight males participated in the randomized double-blind cross-over study. They ingested 2, 4, or 8 grams of instant decaffeinated coffee dissolve in 400 ml water with 100, 200 or 400 milligrams caffeine added. The control group ingested the same amounts of decaffeinated coffee with no added caffeine. Both groups consumed 50 grams of glucose.

Blood samples were taken every 15 minutes for 2 hours, and glucose and insulin levels measured. Even at the lowest dose of added caffeine, glucose metabolism was decreased for 1 hour. This research could improve future treatment of type 2 diabetes and how it is managed.

By: Kayla Adams It’s very important to have a plan and to stick to it when eating away from home, but it’s not always easy!…

Joseph Farone Before: 276 After: 234 Thank you TLS Weight Loss Solution, coach Lydia, and Market America. My name is Joe Farone and I have…

Thanks to all of you who participated in the TLS 21-Day Challenge Contest in August! We reviewed numerous entries, and the competition was fierce. Nothing…