According to researchers from the University of Adelaide, men whose diets are high in fat are more prone to daytime sleepiness and nighttime sleep issues. The research also revealed these men are also more likely to be affected by sleep apnea, which is a sleep disorder.

The study focused on the relationship between fatty diets and sleep in men aged 35-80. Over 1800 Australian men took part in this study, which observed their dietary habits over a 12-month period. 41% of the men who participated in the study reported daytime sleepiness, and 47% reported poor nighttime sleep quality. In one of the sleep studies involving men who had not previously been diagnosed with sleep apnea, 54% experienced mild-to-moderate sleep apnea, and 25% had moderate-to-severe sleep apnea during this 12-month period.

The results from this study are significant, because they reveal a strong relationship between what you eat, and how it can affect your body in regards to sleep, emphasizing the importance of mindful eating. “Poor sleep and feeling sleepy during the day means you have less energy, but this in turn is known to increase people’s cravings for high-fat, high-carbohydrate foods, which is then associated with poor sleep outcomes. So the poor diet-and-sleep pattern can become a vicious cycle,” says study author and University of Adelaide PhD student, Yingting Cao. 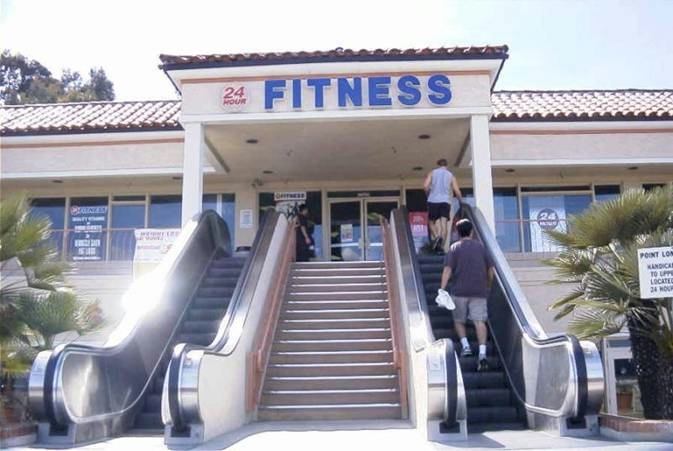 5 Simple Ways to Stick To Your Weight Loss Resolution

Did you know that, according to the National Institutes of Health, one-third of American adults are considered obese? It’s no wonder one of the most… 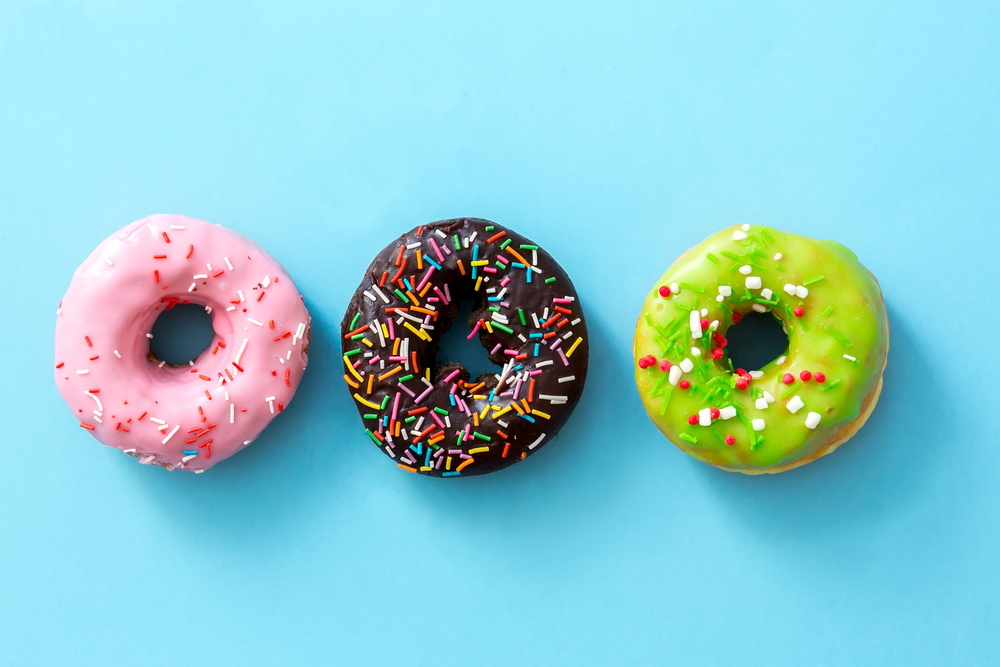 By: Tayler Glenn Happy National Donut Day! Nothing goes together quite like that first cup of coffee and a donut in the morning. But as…

by April Laughlin and the TLS Team It is almost that time of year when we break out the bathing suits. Mortified by the thought…