Whey Protein for a Better Heart

Cardiovascular disease is one of the greatest health concerns globally and more people die from heart disease than from any other disease. There can be many symptoms some of which are high blood pressure, high cholesterol levels, and/or atherosclerosis.

In several studies, milk consumption has been found to be associated with decreased blood pressure, as well as reduced lipid levels.  Other studies have looked at milk-derived protein derivatives and have found that they also have had a positive effect on blood pressure.  One thing the studies have not looked at is whether the intact proteins, such as casein or whey, have direct effects on heart health.

A recent study in the American Journal of Clinical Nutrition (October, 2016) looked at how casein or whey proteins could affect blood pressure, vasculature reactivity, endothelial function and lipid levels. This double-blind, randomized, 3-way-crossover, controlled intervention study covered a 32-week period and included 38 participants ranging in age from 30-77 years of age.   All participants had mildly elevated blood pressure previous to participation, were not diagnosed with diabetes, were not on antihypertensive or cholesterol-reducing medications and had to be otherwise considered healthy.

All participants were initially subjected to a 2 week wash-out period in which they were advised on how to eat during the study, how to prepare the supplements (shakes) for better palatability and how to record all information for study records.  After the initial 2 weeks, participants were separated into 3 study groups and each provided supplement packets to be used over a 2-week period. The packets contain shakes made from casein protein, whey protein or maltodextrin which were to be taken 2 times each day.  After the 2-week period, each group had a 4-week wash-out, and then were assigned a different supplement; there were a total of 3 trial periods.

Before, during and after each trial participants were put through a set of laboratory tests.  Blood glucose, pressure, cholesterol levels, triglycerides, creatinine, bilirubin and several other markers of health were recorded.  Body composition and weight were also closely observed and regulated.  24-hour ambulatory blood pressure (AMBP) and flow-mediated dilation (FMD) were used to access blood pressure and vascular reactivity.

This study, though small, showed that milk proteins, especially whey, can be very beneficial in the fight against cardiovascular disease. Several other studies have shown consumption of milk and milk proteins to have additional benefits for concerns such as weight management, bone retention and muscle health.  Though milk consumption can be hard on some individuals, it is something that most people do not mind doing, can be done easily and is relatively affordable. 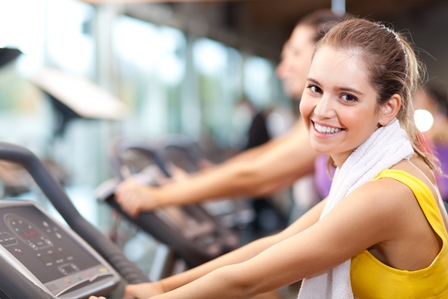 The first step is always the hardest. I love how I feel when I work out, but I hate making myself actually do the work… 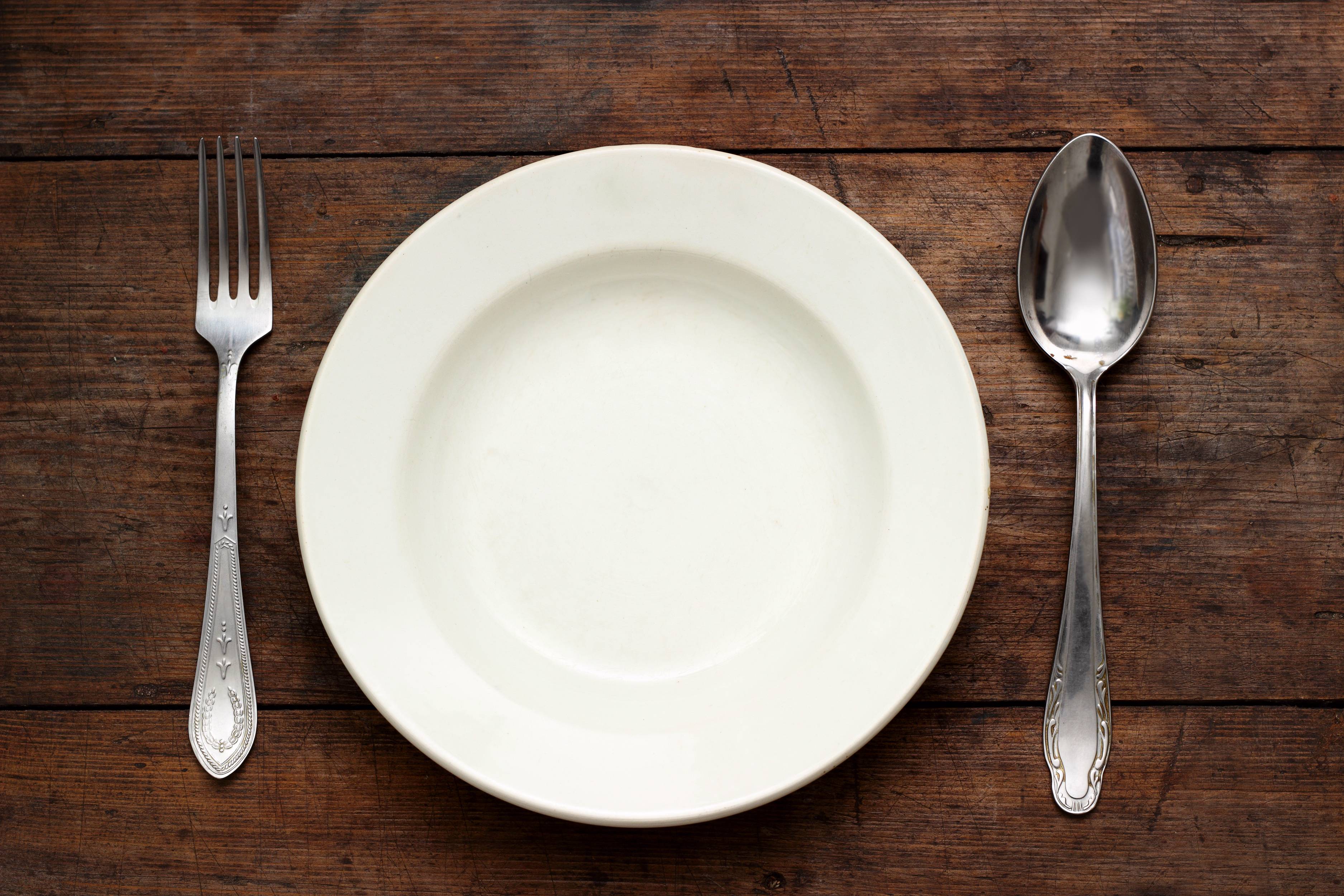 5 Tips to Help You Eat Low GI Out

By Olivia Mungal Restaurant dining is one of the finest pleasures available. Even for those who do like to cook, enjoying the culinary mastery of…