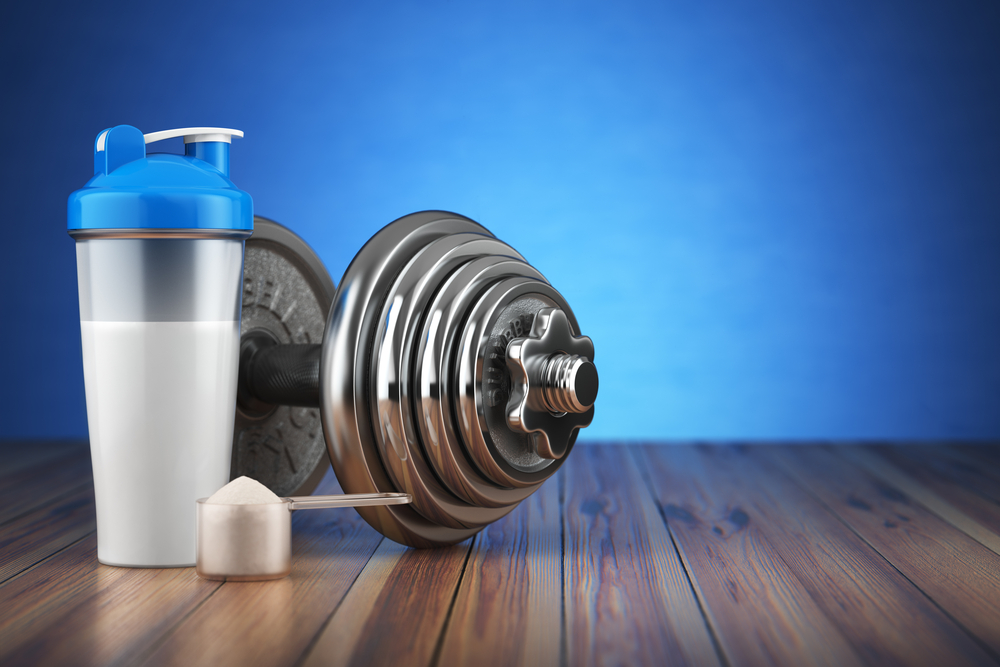 Researchers from Loughborough University in the UK studied 15 resistance-training men, giving them either a dextrose sugar drink or a whey protein drink after exercise to see what effect it had on later food consumption.  After about an hour, the participants were offered a meal and told they could eat all they wished.

These results suggest that consuming whey protein after resistance exercise may be of value in supporting an energy deficit for weight loss. 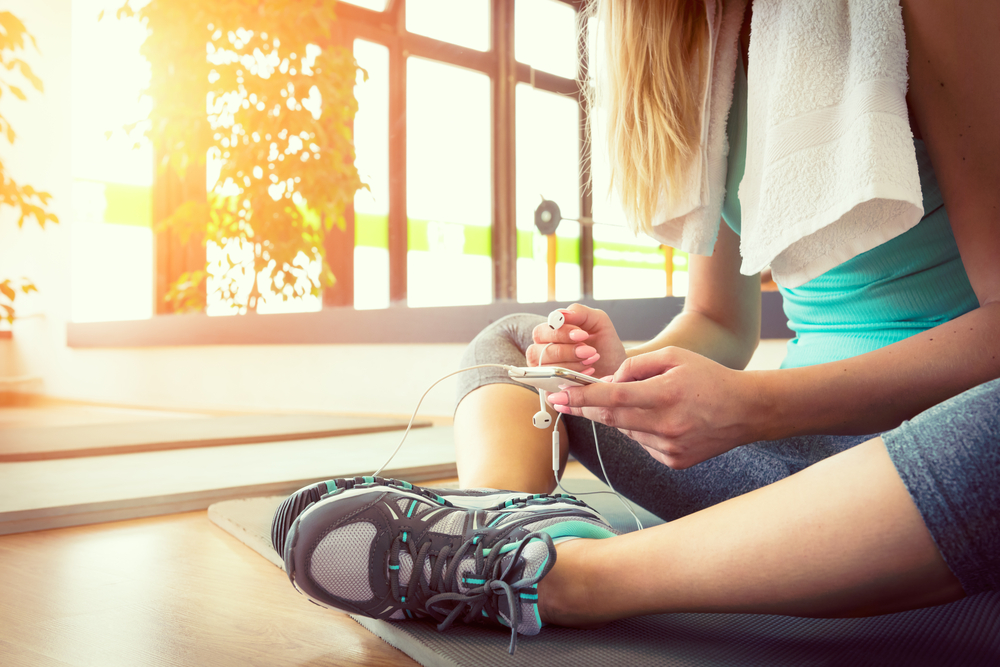 By: Amanda Belo  According to a 2015 study, people who use exercise apps are more likely than those who do not to exercise during their… 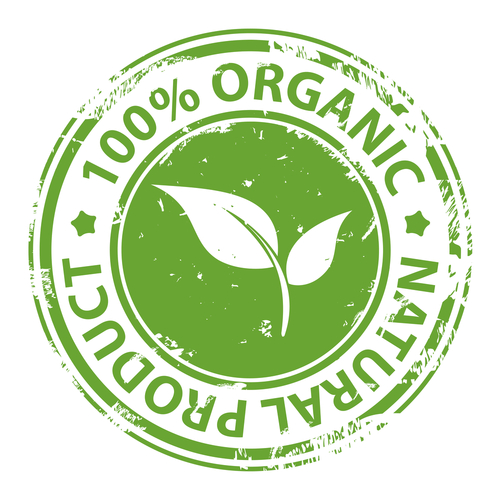 By Ana Alvarez Examining data from around the world, an international team of experts led by Newcastle University, UK reviewed 196 papers on milk and… 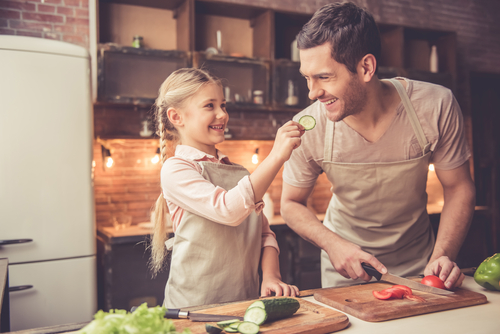 Children are notoriously picky eaters which means they may not always be getting all the nutrients they need to develop strong, healthy bodies. Why not…