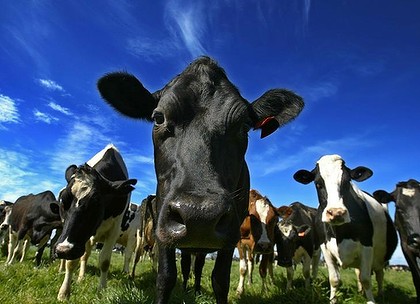 Only last month, McDonald’s removed “granulated beef” (better known as “pink slime”) from its own menu because it was receiving bad press. When the leading fast food franchise in the world decides something is too unhealthy for people to consume, you know it’s pretty awful.Today, the FDA announced a series of voluntary measures urging farmers to limit the use of antibiotics in healthy livestock and farm animals. This decision had everything to do with the concerns of growing drug resistance in humans.

“Under this new voluntary initiative, certain antibiotics would not be used for so-called ‘production’ purposes, such as to enhance growth or improve feed efficiency in an animal,” the Food and Drug Administration announced.

For many, this comes as a huge relief, as the chemicals and hormones being put in our food are hardly going unnoticed. For strains of bacteria that affect humans and livestock, namely ecoli and salmonella poisoning, we often rely on antibiotics to cure us when our immune systems cannot protect us. As scientists release new waves of medications and vaccines to treat humans, many are finding these new formulations just aren’t working. Antibiotics leave behind resistant microbes in meat and milk that we as consumers ingest. When we get sick, the bacteria have already adapted to our latest antibiotics used to protect and treat livestock. The PEW Charitable Trust campaign reports that 70% of US antibiotics are going to livestock who aren’t even sick.

However, this places the responsibility back on us as consumers. Part of being healthy is to be aware of what we are putting in our bodies. Until the FDA learns more about the long-term effects of antibiotics in livestock, the practice will still be legal and exceptionally lucrative for many meat and dairy farmers. Choosing organic meat may be more expensive, but in the long run, it just might make a life-saving difference.

Are you concerned about the risks of antibiotic-treated livestock? Tell us what you think: 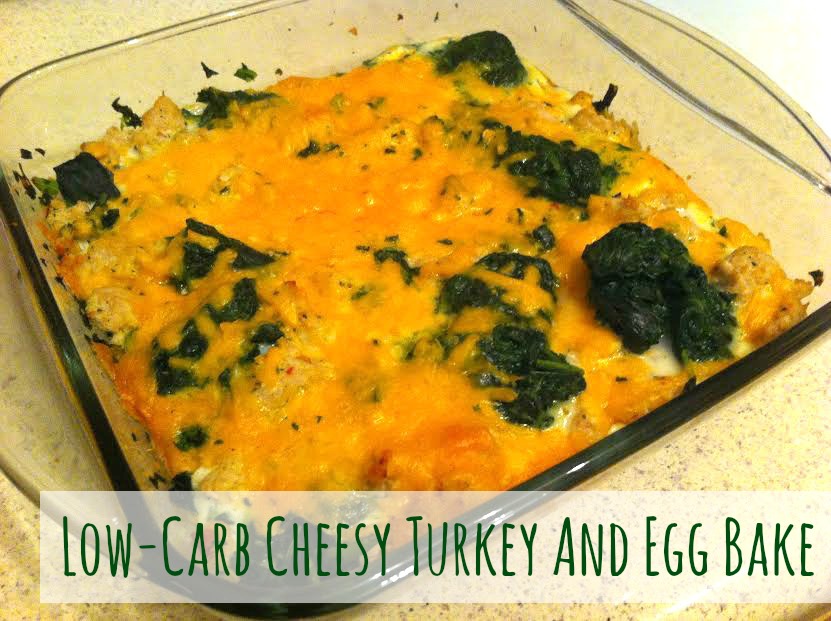 In need of a delicious, filling recipe for dinner? Try this TLS-approved, low-carb, cheesy turkey and egg bake! Ingredients – 1/4 cups of egg whites… 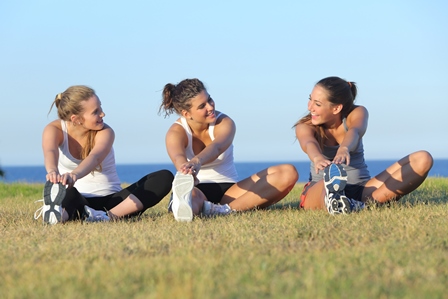 Iron is one of the most important nutrients for women of reproductive age.  Many women around the world suffer from anemia related to iron deficiency. … 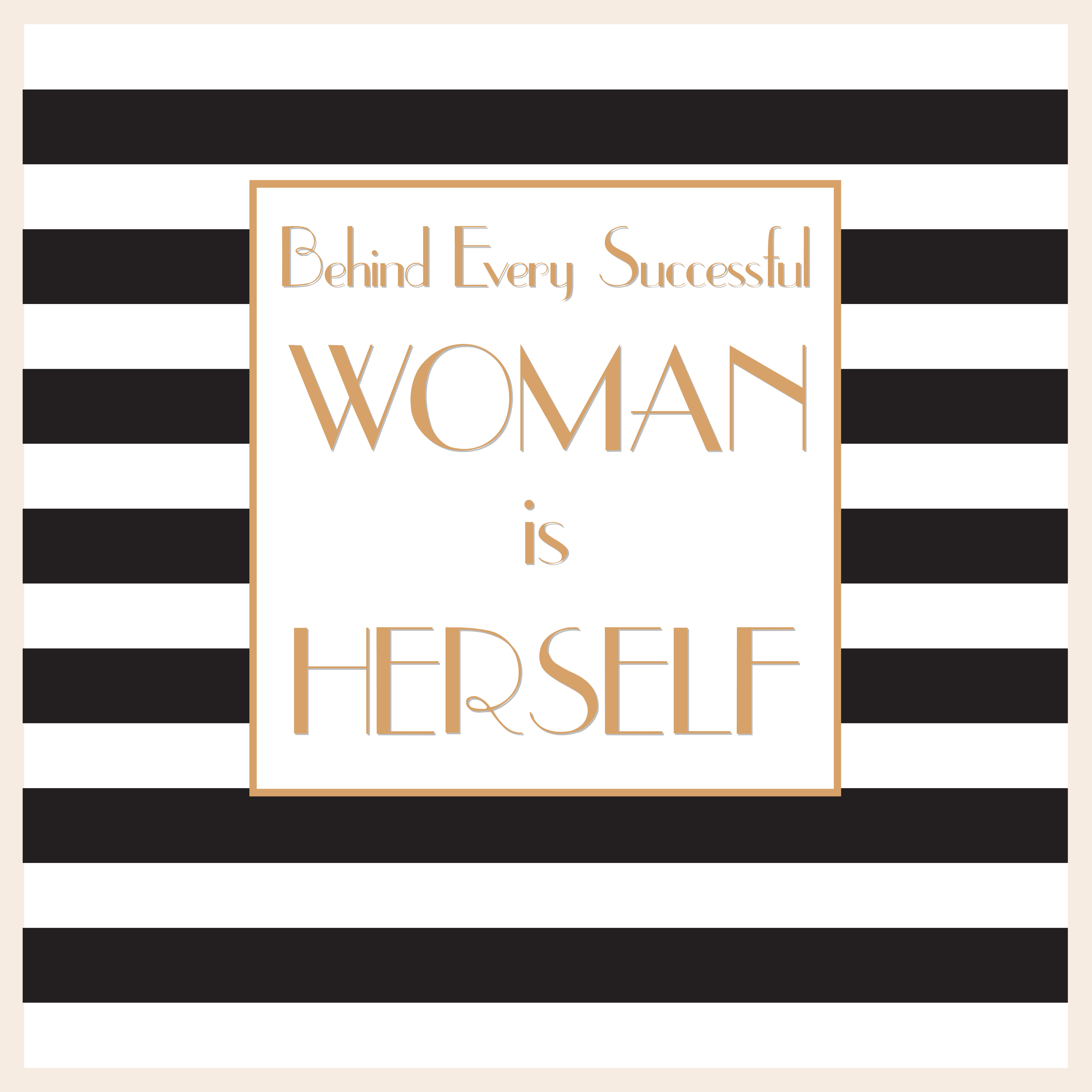 The Absurdity of ‘the Belly Button Challenge’